Picture This: Why You Should Get Your Assets Insured 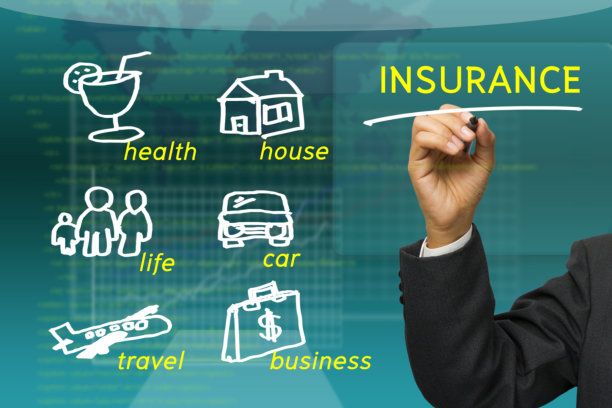 Have you ever fathomed how insurance services in Hialeah Florida could save you from possible misery?

For years now, Amco Insurance has been serving various clients and helping them regain from losses every time something bad happens to their properties. What people fail to realize is the fact that numerous risks are imminent and thus, we always have to be ready for them.

What happens when our car gets into an accident?

Here are the possible scenarios:

All these possibilities entail expenditures, but that is only if you don’t have auto insurance in Hialeah, Florida.

What happens when your house is ravaged by fire?

The amount of damages caused by a fire on a house depends on which type of fire has engulfed your residence.

Most house fires in Florida start in the kitchen – probably caused by unattended pans or appliances. The destruction of the house might be severe. There is a big possibility that the fire would get bigger because of the appliances located in the area. When there are individuals left inside, the fire might cause serious injury.

Some residential fires are caused by heater fire and this often occurs during winter. Although this might cause serious damage, fires caused by heaters only usually result in partial damage.

Other home fires are smoke-related. Fires of this type have caused a thousand deaths every year in the US. It is for this reason that we are regularly reminded to never smoke inside our homes.

Again, repairing all these damages involve cost. If homeowners have not enrolled their houses to homeowners’ insurance policies, or if they did not include fire as an included risk in such policy, they would be burdened to have it repaired thru their own money. Imagine, if deaths caused by fire are not covered by life insurance in Hialeah, Florida, it would’ve been worse for surviving family members.

But picture this: What happens if we are insured? Our lives would be more convenient and worry-free.